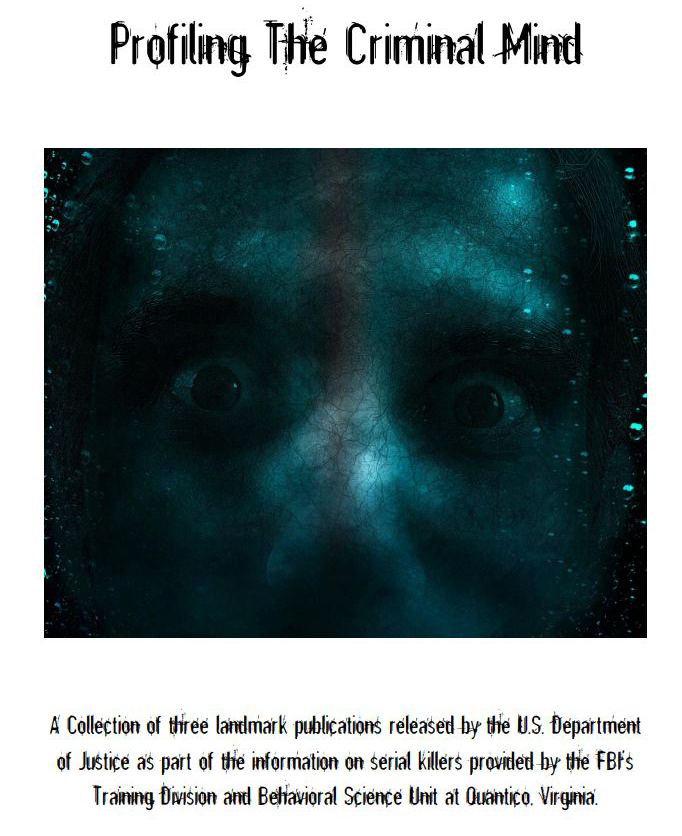 In the early 1970s the FBI began to apply the insights of psychological science to violent criminal behavior. In 1972, the FBI Academy launched a Behavioral Science Unit - later called the Behavioral Analysis Unit - which began looking for patterns in the behavior of serial rapists and killers. As a result, legendary figures such as John Douglas and Robert Ressler began conducting systematic interviews of serial killers like John Wayne Gacy, Ted Bundy, and Jeffrey Dahmer to gain insight into their modus operandi, motivations, and backgrounds. This collected information helped the FBI draw up profiles of violent criminals eluding law enforcement.

'Profiling The Criminal Mind' offers a fascinating insight into the pioneering days of FBI profiling by presenting three landmark publications written by members of National Center for the Analysis of Violent Crime, at the FBI Academy.

Profiling The Criminal Mind has been produced as a PDF download as part of an initiative to make historically important publications widely available, the proceeds of which go towards running:

A series of websites which have been providing free and comprehensive information and resources for students and educators for over 10 years.